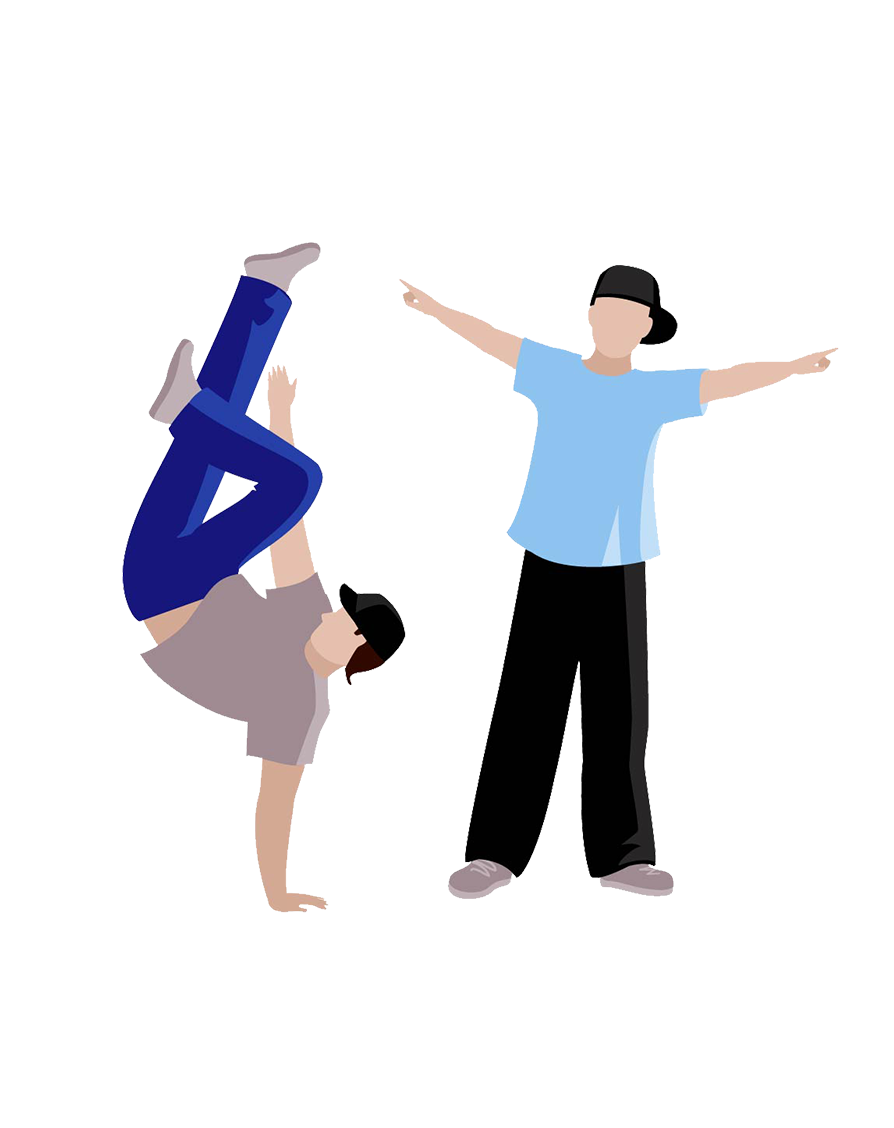 Hip-hop dance is a street dance style which developed as part of Hip-hop culture. Hip-hop culture is the embodiment of four important elements: Breaking, Rapping(MCing, Beatboxing), Graphite and Djing. It started as an underground movement as a counter culture against a very racist and discriminating society. Hip-hop dance evolved in the streets of The Bronx, New York, in the early 1970s, in the African American communities. The various styles associated with Hip-hop dance are Breaking, Locking, Popping, Old School etc. What distinguishes Hip-hop from other forms of dance is that it is often “freestyle” which means it is improvisational in nature. Hip-hop dance crews and individuals engaged in freestyle dance competitions, also known as “battles”.